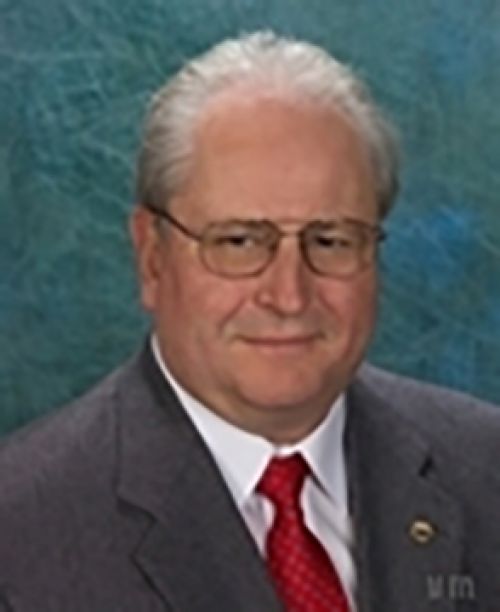 Marc moved to Montana in 1976 to attend The University of Montana in Missoula. He
Graduated from the University in 1980 with a degree in Social Work. Marc started as an
Agent with Farmers Insurance Group in Missoula in 1981, moved to Mesa, AZ in 1985 to
become a District Manger with Farmers, and returned to Kalispell in 1989 to start a new
Agency. Marc's Agency was consistently ranked among the Top Agencies in Montana.
The Agency received annual Award recognition over 20 times in his tenure with Farmers.
Marc is married to Mary, who he met at the University of Montana, has 2 children, Eric
and Megan, and one very spoiled Miniature Australian Sheepdog. He sings in 3 local
music groups and enjoys Golf and Photography in his spare time.